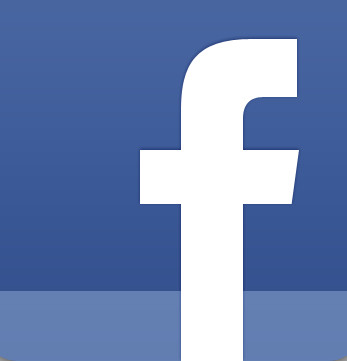 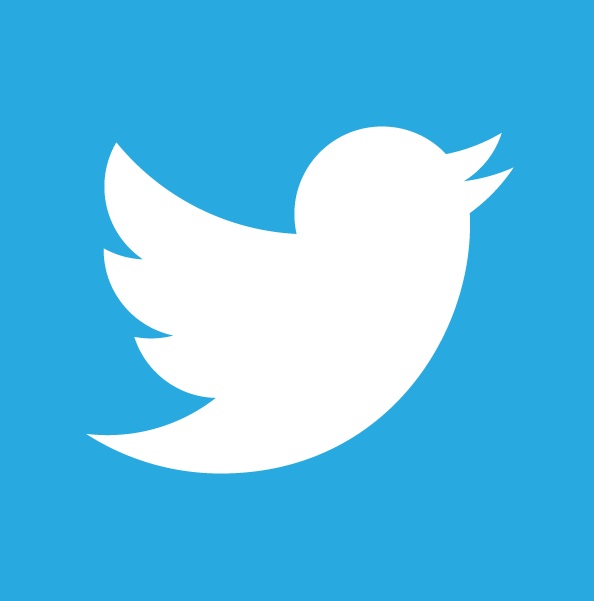 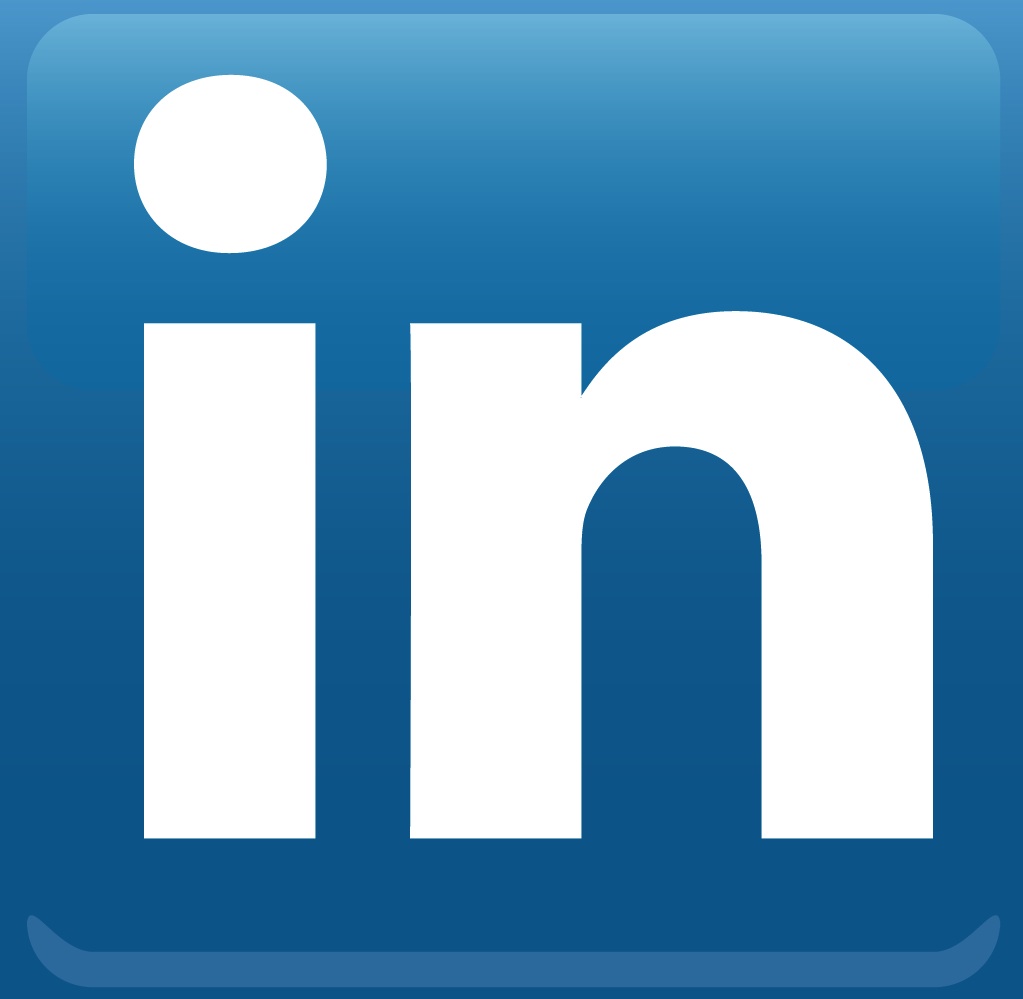 At DialoguE, we have developed for the French language an extremely effective pronunciation-improvement method. 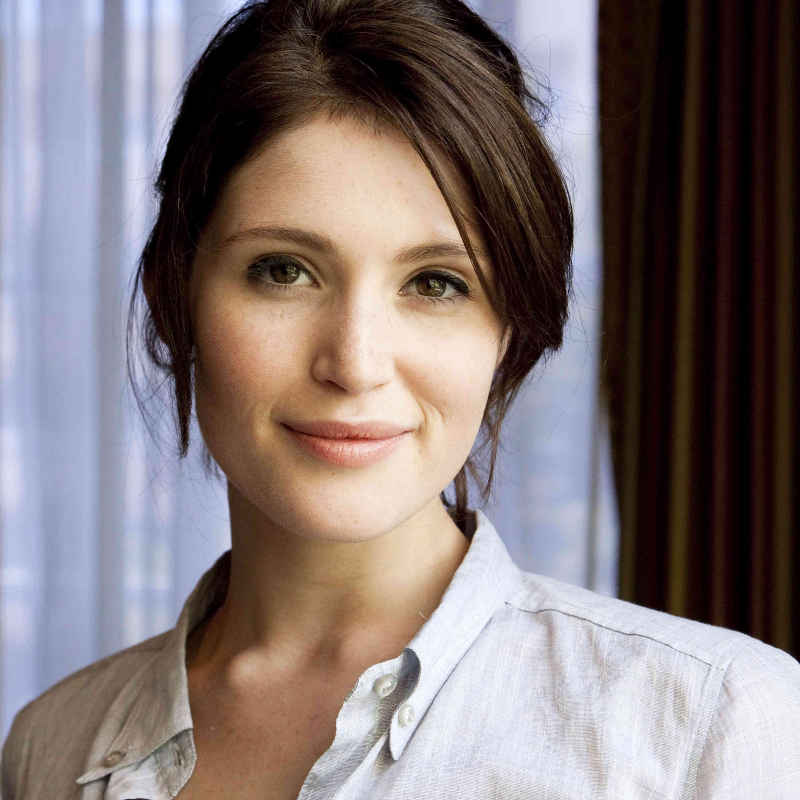 The English actress Gemma Arterton (Hansel & Gretel, Prince of Persia, Tamara Drewe, Quantum of Solace, Byzantium ...) came to DialoguE in order to work on the pronunciation of her role in the French film adaptation of Posy Simmonds' graphic novels "Gemma Bovery" directed by Anne Fontaine. (See her testimonial)

A great number of university professors and international business people come to DialoguE to improve their French pronunciation in record time.

Several professors from Harvard University who gave presentations at the Sorbonne in Paris directly after DialoguE training were complimented by the French themselves on their unusually fine pronunciation skills.

I had been studying French for years before I spent my first week at DialoguE, and my pronunciation was not bad.
Over a period of four years I had taken private lessons once a week with a French woman in my neighborhood in New York City.

Once, when she was trying to correct my pronunciation, I imitated a difficult French nasal vowel sound precisely.
She was astonished. "You can say it!" she said. I answered, "Of course".

The problem is that I almost never can hear it.


"To improve you French pronunciation, you must train your ears"

The fact is, as determined as I was to learn "real" French, my English trained ears could simply not distinguish an entire range of French vowel sounds that are critical if you want to speak French. My mouth, lips and tongue were willing to move in very un-English directions, but my ears lagged far behind.

We took words apart, played games with their pieces, and trained my ear (actually both my ears) with minute precision to hear and distinguish the vowel sounds and combinations.

Then we applied the knowledge by means of another type of intensive training : using videos of people speaking rapid French to train my ear to distinguish entire words that English speakers often fail to hear because they are three-quarters vowel, elided together, or spoken rapidly.

"The French pronunciation progress is permanent"

When I returned to my local French conversation group back in the US, one of the French women in the group noticed that my pronunciation had improved dramatically -- all in the space of a week.

The beauty of the ear training is that it lifts you out of a fog; you start to view the French language as a series of natural French sounds instead of a series of strange "foreign" sounds.

This kind of progress is permanent.

DialoguE:
" One of the best French immersion courses"
The Wall Street Journal